The Case for Moving Forward With M&A

With travel restrictions, portfolio companies in crisis mode, and a very skittish global economy, now is certainly not the time for investors and acquirers to focus on M&A.

While the idea of doing deals right now might seem daunting, not to mention logistically challenging (how exactly do you conduct on-site diligence in a shutdown?), there’s an argument to be made for M&A to keep moving forward, despite the circumstances. Data from the global financial crisis (GFC) of 2007-2009 “shows that companies that made significant acquisitions during an economic downturn outperform those that did not,” argues a recent article in the Harvard Business Review (HBR). While there are many differences between the GFC and today’s crisis, the GFC is “the best modern example” we can use to understand how the deal landscape might recover in the coming years, notes HBR.

From 2008-9, deal volume fell nearly 31 percent and deal value fell 27 percent. Deal volume took around five years to recover, while deal value never quite caught up to what it was before the crisis.

While these two recovery curves were U-shaped, deal multiples saw more of a V-shaped curve — multiples “plummeted from an average of 10.8x in the three years before the 2008 crisis hit to as low as 6.5x in 2009, before rebounding to the 10-year average of 11.6x by 2019,” according to the article.

This data suggests that “there will be a relatively short M&A window that opens as the Covid-19 crisis ends, during which bargains will be had by those with the liquidity and the risk tolerance to move quickly, and who have done their homework in advance.” Active acquirers from 2008 to 2010 had an average Total Stockholder Return (TSR) of 10.5 percent from January 2007 to January 2010, vs. 3.3 percent for less active companies.

It goes without saying that today’s scenario is complicated by the realities of social distancing and the uncertainty that comes with a pandemic-driven downturn. Firms and companies considering acquisitions will need to get creative to tackle obstacles related to transaction diligence, including relying on virtual visits and forecasting cash flows over the next year or two in a changed economy. Business models and synergies will need to take into account the “new normal” of a post-Covid world, and companies will have to think strategically, and with heightened sensitivity, about how to integrate acquisitions in a world where remote work is the norm.

However, while these challenges exist and are not trivial, they don’t have to be deal breakers. If the past is any indication, acquirers with the necessary foresight, grit, and savvy may well find that researching and acting on M&A opportunities sooner rather than later will help them emerge ahead of the curve.

Read the article at: 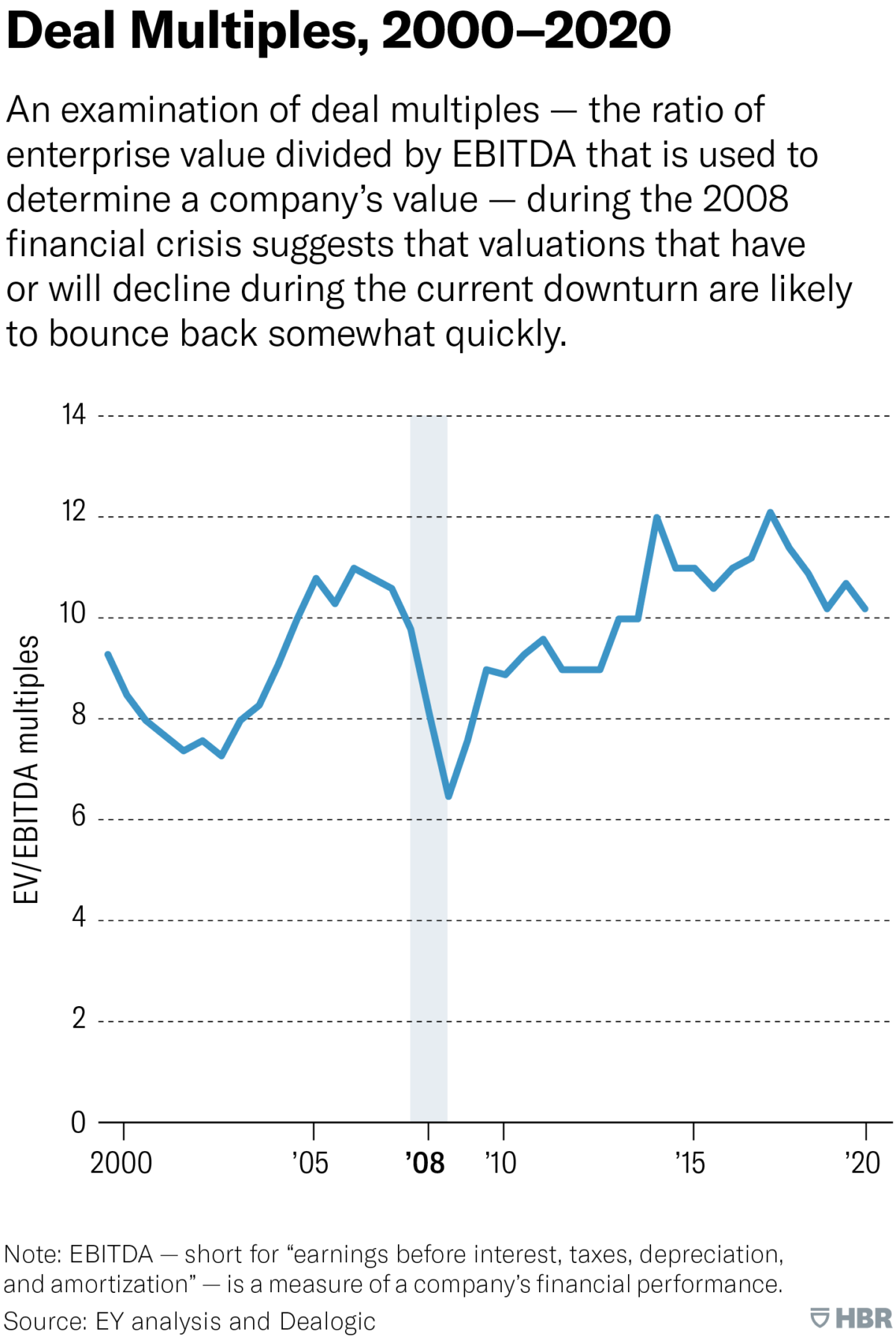 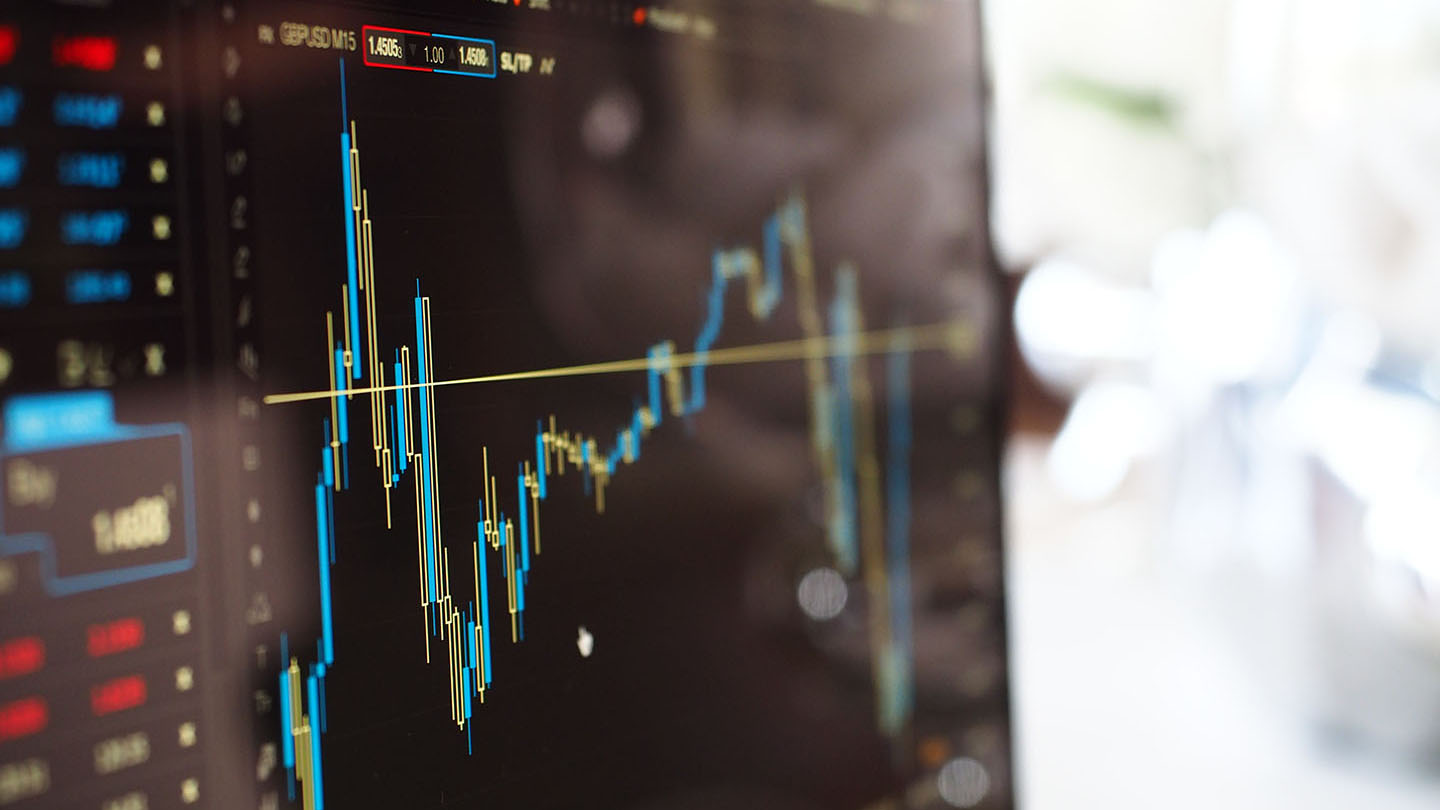 Been Here, Done This: Great Recession Versus Great Cessation

Many business owners are living through the second major economic crisis during their professional careers.