We’re buyers and sellers, investors and economists, advisors and therapists yet, above all, we’re partners in your business. We help you make a smooth transition into retirement, a plan for succession, and develop strategies to achieve the kind of value and growth you’ve always hoped for.

Plug into our network.

Our clients benefit from our extensive network of investors, industry leaders, and opinion makers.

We are matchmakers, ensuring the best fit whether it’s for buyer, seller, retiree, or successor.

We match the best opportunity with your business.

We know what’s out there, we know who to call, and we know how to get the deal done.

Our Method…
Decades in the Making.

The Ironline process is designed to give our clients control of their financial future, assurance that their legacy is in good hands, and provide the kind of closure that comes from a deal well done.

We conduct our business with the highest integrity, best research, and the most experience available. Our plans are founded on extensive research that informs and supports the business decisions we make.

3 Assessment of market and candidate opportunities.

5 Candidate due diligence and valuation analysis.

Our experience provides us the perspective of having seen and been involved in business transactions for decades. All members of our team have built, run, and transitioned businesses in times of great change. With over 100 years of combined experience, our team helps business owners build a path toward a solid financial future. Headquartered in the Southeast and connected nationally, our extensive network of investors, industry leaders, and opinion makers lets us serve a matchmakers, ensuring the best fit beyond the bottom line. 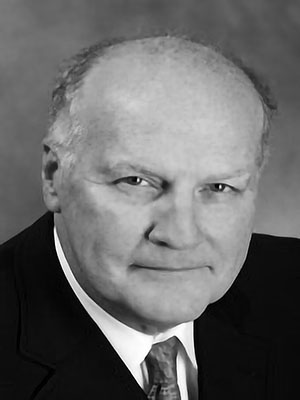 Stan Bailey has served in a leadership role of multi-state corporations ranging from $2 to $20 Billion in assets as either Chief Executive Officer, Chief Financial Officer, or Chairman of the Board.

Bailey received his BS from Birmingham-Southern College, MBA from Samford University and a graduate banking degree from The Stonier School of Banking at Rutgers University. He brings more than four decades of business and transaction experience to clients. 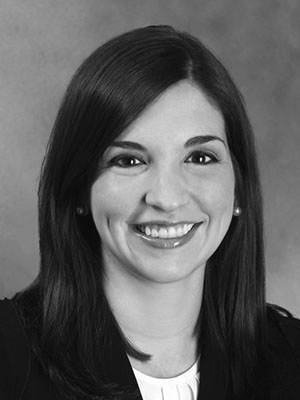 Brittan Richardson has extensive experience in the investment banking industry, having served as an Equity Research Associate and Equity Trader at Stephens Inc. − one of the largest investment banking firm measured by capital headquartered off Wall Street.

All the members of our team have built, run, and transitioned businesses in times of great change. 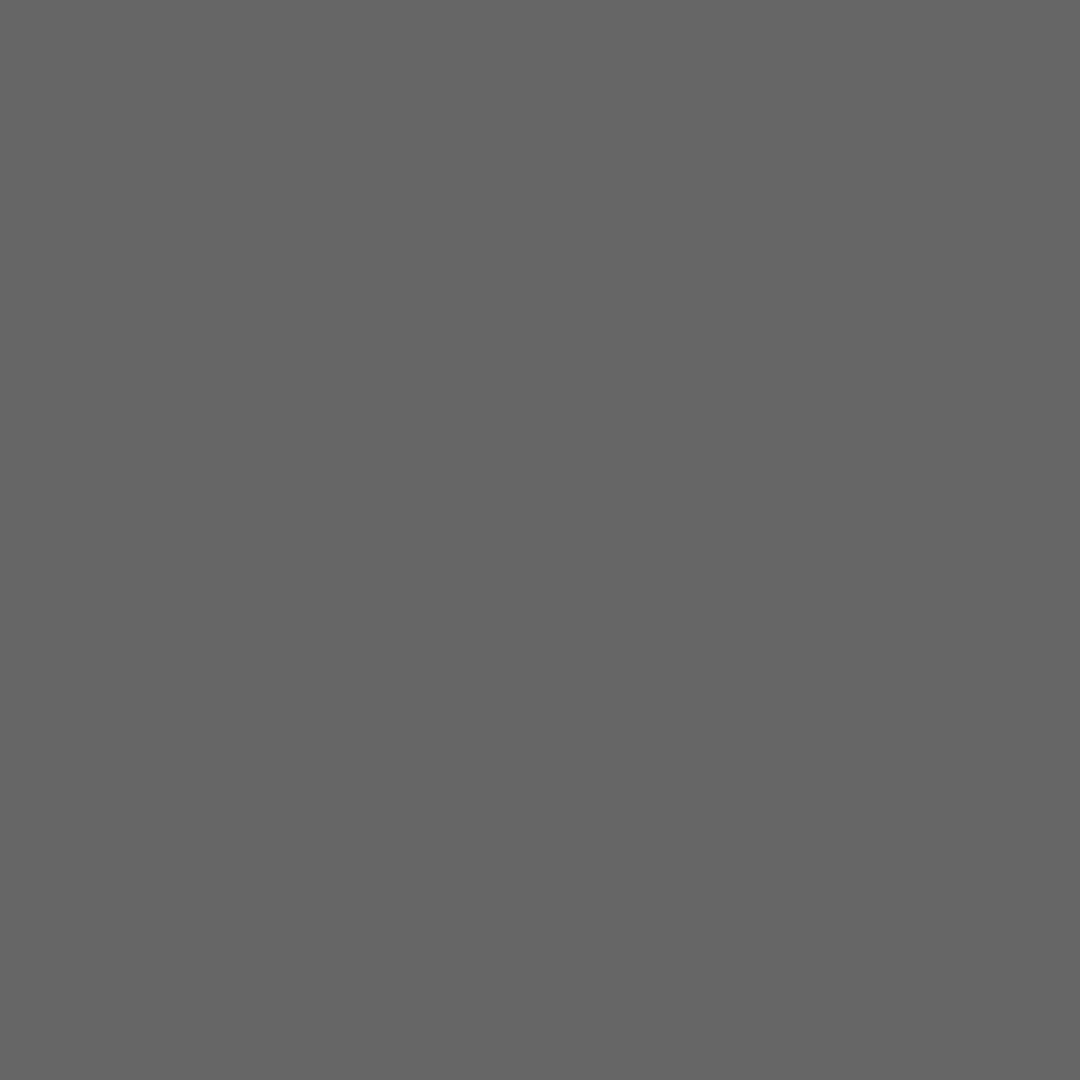 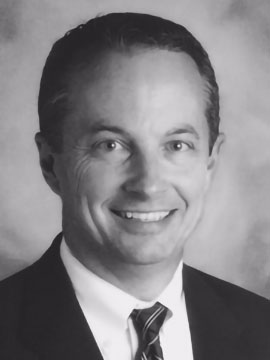 Gardner began his career in 1982 after earning his BBA from the University of Oklahoma, followed by receiving his Certified Public Accountant designation. After serving eight years with a national public accounting firm, Gardner spent over 20 years in the financial services industry. During his career, he held several senior leadership positions and was President, Chief Financial Officer or Chief Operating Officer of multiple private and public companies. 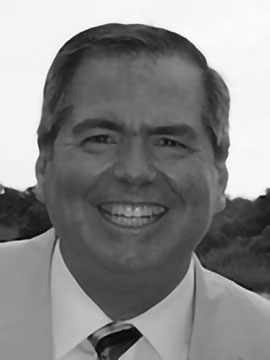 His skills and expertise include retail banking, consumer lending, small business banking, strategic planning, sales/marketing/customer service, project planning, product development and management, electronic product delivery, and information systems. He has been involved with marketing and sales programs at the Wharton School of Business and was a member of the VISA Debit Advisory Board and the Online Banking Advisory Board. Tom holds an MBA in Marketing and Finance and an MS in Quantitative Statistics from Louisiana State University. 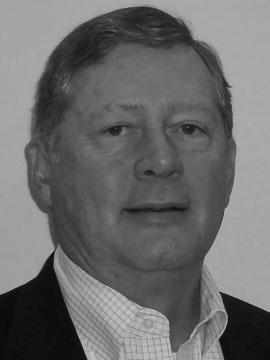 Rick Owen has held several senior leadership positions in the power industry and was a key member of the leadership team at Southern Company and Mirant. In addition to his corporate experience, Owen has also been involved in consulting to the power industry and engineering and construction firms on a domestic and international basis. While in the corporate environment and as a consultant, Owen had the opportunity to lead his company and clients through several successful strategic acquisition opportunities. Rick received his Engineering degree from Auburn University and MBA from University of Alabama at Birmingham. 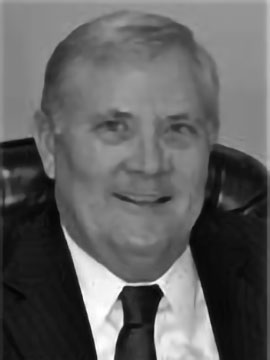 J Sutton’s career has been primarily in the industrial sector and he has worked with national / international firms as well as owning and running his own company. J began his career with Southern Company (Alabama Power) in 1983 and worked in plant operations, plant maintenance, project management and marketing until he joined a subsidiary of Southern Company (Mirant) in 1998.

In 2003, he returned to the U.S. and acquired Entec Services, an environmental firm that conducts air pollution testing for large industrial plants. While leading the company, Entec made the INC. 5000 list (fastest growing private companies in the U.S.) four times (2008-2011). Entec was acquired by Montrose Environmental in 2013 after which J worked for Montrose as the Regional Vice President, Southeast until 2016. J has also served as a consultant to various companies, providing due diligence support on acquisitions as well as business advisory services. He has been involved in numerous acquisitions throughout his career as a buyer, seller, provider of due diligence support, owner’s representative and advisor. J has served on numerous boards including tenures as President for both Camp Smile-A-Mile and the Inverness Rotary Club. 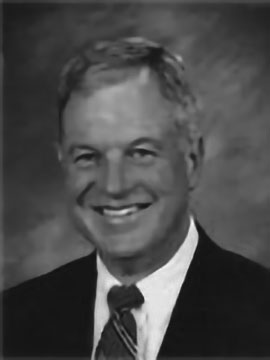 Walker has over 40 years of accounting and management consulting experience. After a successful 10 year career with Price Waterhouse, Dick started his own CPA practice and affiliated with a New York business advisory firm that specializes in corporate restructurings to middle-market companies. His business advisory work encompassed financial and operational assessments, turnarounds and restructurings as well as acting as an interim financial executive where appropriate. Engagements included businesses involved in manufacturing, entertainment, healthcare, printing, marketing, banking, transportation, energy, travel, wholesale and retail.

In addition to being a Certified Public Accountant (CPA), Walker is a member of both the American Institute of CPA’s and the Alabama Society of CPA’s. Walker earned his Bachelor degrees in Accounting and Business Administration from Harding University. 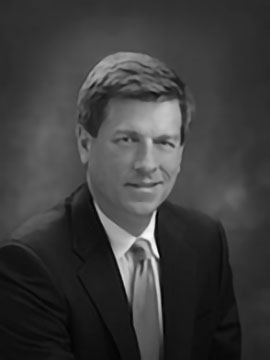 Thomas worked for over twenty years in both the international and domestic manufacturing sectors with the majority of those years at McWane Incorporated where he held several senior level positions. While at McWane, he reviewed and recommended several acquisitions that led to McWane’s successful expansion in both the US and China. His manufacturing, sales and marketing leadership led to the turn around and growth of several under-performing operating divisions.

Walton has been active in the community and has had past involvement with Habitat for Humanity and Southern Tier Economic Growth Council. He is a graduate of the University of Alabama where he earned his MBA and a Bachelor of Science in Chemical Engineering. 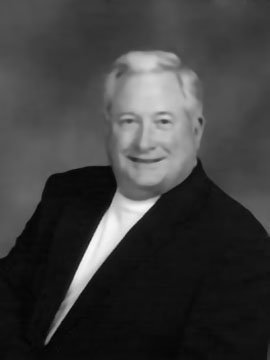 After spending nearly 25 years in New York working in senior management positions in the magazine publishing industry with Reader’s Digest, World Business Weekly (Financial Times of London), People, McCall’s, Outdoor Life and Parents, Bud spent six years working for Internet startups including Juno, Individual.com and Women.com. Bud was involved in selling and acquiring several magazines as well as Internet companies during his career. Bud relocated to the Shoals and currently serves on the boards of the Shoals Economic Development Authority, the Shoals Chamber of Commerce, the Shoals Angel Network, Turtle Point and several other local organizations. In 2012, Bud was awarded the Renaissance Award for his business activities in the Shoals.

Ready to start your transition?