by Nikitha Sattiraju
From The Deal website
Image: Atlantic Southern Paving and Sealcoating/Facebook

“Lower middle market paving businesses with over $10 million in revenue are seeing significant interest from buyers, with the Southeast being a hotbed for targets given general market growth, new commercial construction and the sizable maintenance revenue component of the business.”

Asphalt paving and maintenance is fast becoming a service of choice for private equity investors.

The fragmented category, which only five years ago had little backing from financial sponsors, now has portfolio companies contesting for family and founder owned assets to build businesses of scale.

Sunrise, Fla.-based commercial pavement services platform Atlantic Southern Paving and Sealcoating LLC, which made its eighth add-on acquisition on Oct. 17 since an investment from Fort Lauderdale, Fla.-based Harbor Beach Capital LLC in 2019, has seen competition tick up over the past couple of years.

“Initially when we were talking to a company, we were the first one to call, but a lot of times now, we’ll find out we’re maybe the third or fourth phone call that they’ve got,” Atlantic Southern corporate development manager Amanda Szabolcs told The Deal. “It’s definitely a popular space right now.”

Recurring revenue, diversified customer base, recession resistance and high Ebitda margins of 15% to 25% have private equity knocking on the door of asphalt pavers.

Meanwhile, barriers to entry due to capital requirements for equipment and skilled worker training haven’t stopped new investors as federal infrastructure funding and an abundance of dry powder have led PE into new investment categories.

“There’s been a change in people’s perspective around how they’re categorizing these types of businesses,” said Jarrad Zalkin, managing director at investment bank TM Capital.

“For a long time, [sponsors] looked at them as specialty contractor or construction businesses that were very project-centric, but today things are different — acquirers view these companies as facilities services platforms, and a study of their revenue segmentation does highlight a lot of recurring and reoccurring relationships.”

Even with the change in perception, sources admit the category is still in its early innings of consolidation.

Fort Lauderdale, Fla.-based Atlantic Southern, for instance, is one of half a dozen sponsor-backed platforms rolling up businesses in the category. Dealmakers, however, expect M&A activity to sustain well into 2023, particularly in the lower middle market.

“Lower middle market paving businesses with over $10 million in revenue are seeing significant interest from buyers, with the Southeast being a hotbed for targets given general market growth, new commercial construction and the sizable maintenance revenue component of the business,” said Stan Bailey, founder of investment bank Ironline Advisors, which advised Birmingham, Ala.-based Massey Asphalt Paving in its sale to Atlantic Southern in July.

“The local mom and pop — your proverbial add-on acquisition — that’s less than $15 million of revenue can get 4 to 6 times, but if they’re past that inflection point of $50 million of revenue, businesses can get 6 to 8 or even 7 to 9 times Ebitda,” Zalkin said. “And if you’re at $20 million plus in Ebitda, multiples can stretch north into the low double digit range.”

As valuations edge higher for platforms with scale, buyers are chasing add-ons in the lower middle market, going toe-to-toe for the same assets in some cases.

Huron Capital Partners LLC paving services platform Sunland Asphalt & Construction Inc. for instance, is actively looking for add-ons upwards of $10 million in revenue and over $1 million in Ebitda in the Southeast and Southwest regions, partner Tony Pulice told The Deal.

“The acquisition front is an important part of our value creation plan,” Pulice said. “One of the reasons why we really like this category is it is hard to replicate a skilled labor force and equipment at scale in a specific location and region — it is hard for someone to come in and displace Sunland in Phoenix, or in the other regions in which we’re operating.”

The Detroit-based middle-market firm, which has a history of investing in commercial and residential services, acquired Phoenix-based Sunland in January 2021 for an undisclosed amount from founders and has built the two-year-old investment to about $400 million in revenue.

The company acquired Phoenix-based Ace Asphalt of Arizona Inc. from Prophet Equity LLC in March 2021, for an undisclosed amount, boosting Sunland’s presence in Phoenix and expanding its footprint to Denver; Tucson, Ariz.; and Las Vegas. Zalkin at TM Capital served as sell-side adviser on the transaction.

Sunland, which does tens of thousands of public and private paving related projects each year, is particularly focused on Texas and Florida, which saw a growth in population during the pandemic and have a steady stream of retired people moving to the states, Pulice said.

The company services a diverse customer base such as state, city and local transportation departments and restaurants, retailers and homeowner associations, predominantly through its own technicians and occasionally through subcontractors.

Meanwhile, Shoreline Equity Partners LLC-backed Pavement Partners Holding LLC and Lincoln Road Global Management LLC- and Trivest Partners LP-backed Brothers Paving & Concrete LLC — two of the most active buyers in the category — have competed for a lot of the same businesses and markets on the East Coast, according to one industry source.

Shoreline Equity, Lincoln Road and Trivest didn’t respond to a request for comment.

Miami-based Lincoln Road and Coral Gables, Fla.-based Trivest acquiredManassas, Va.-based Brothers Paving in July 2021 for an undisclosed amount from founder and CEO Paul Battista. The platform was reportedly in conversations with close to 20 companies for add-ons and on track to make $200 million in revenue post transactions in 2021.

“If you look at the demographic of the folks that own these types of businesses, they’re definitely an aging ownership group collectively, and it’s still very, very fragmented,” said Greg Hogan, managing director at SC&H Capital, who sold Chamberlain Contractors Inc. to Pavement Partners in January. “Even the sponsors that are coming in now more recently still have a tremendous amount of targets and a lot of whitespace.”

As for Atlantic Southern, the company too is doubling down on acquiring family- and founder-owned businesses that have strong market share and a diversified client base in major and midsize metropolitan areas in Southeastern states.

“We’re spending most of our time and efforts in the Southeast,” Szabolcs said. “Florida is where we started, and there’s obvious synergies to starting close to home with acquisitions and branching out from there.”

Founded in 1992, Atlantic Southern offers asphalt paving, sealcoating and repair and parking lot maintenance, among other services, to retailers, hotel chains, restaurants and REITs through its own employees and via subcontractors nationally.

The company in the past two years has expanded from Florida to Alabama, South Carolina, North Carolina, Mississippi, California and most recently to Missouri with last week’s acquisition of Kansas City-based Paradise Asphalt Maintenance. Harbor Beach typically invests in companies with at least $2 million in Ebitda for platforms and less than $2 million for add-ons, according to its website. 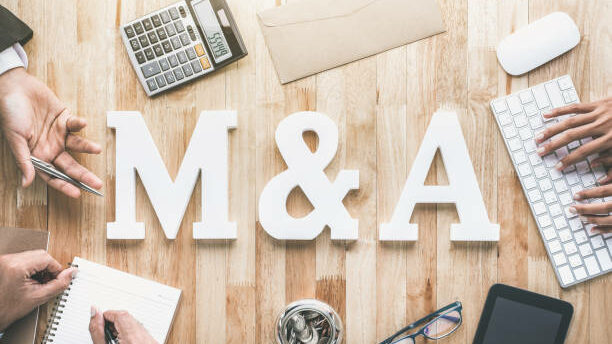 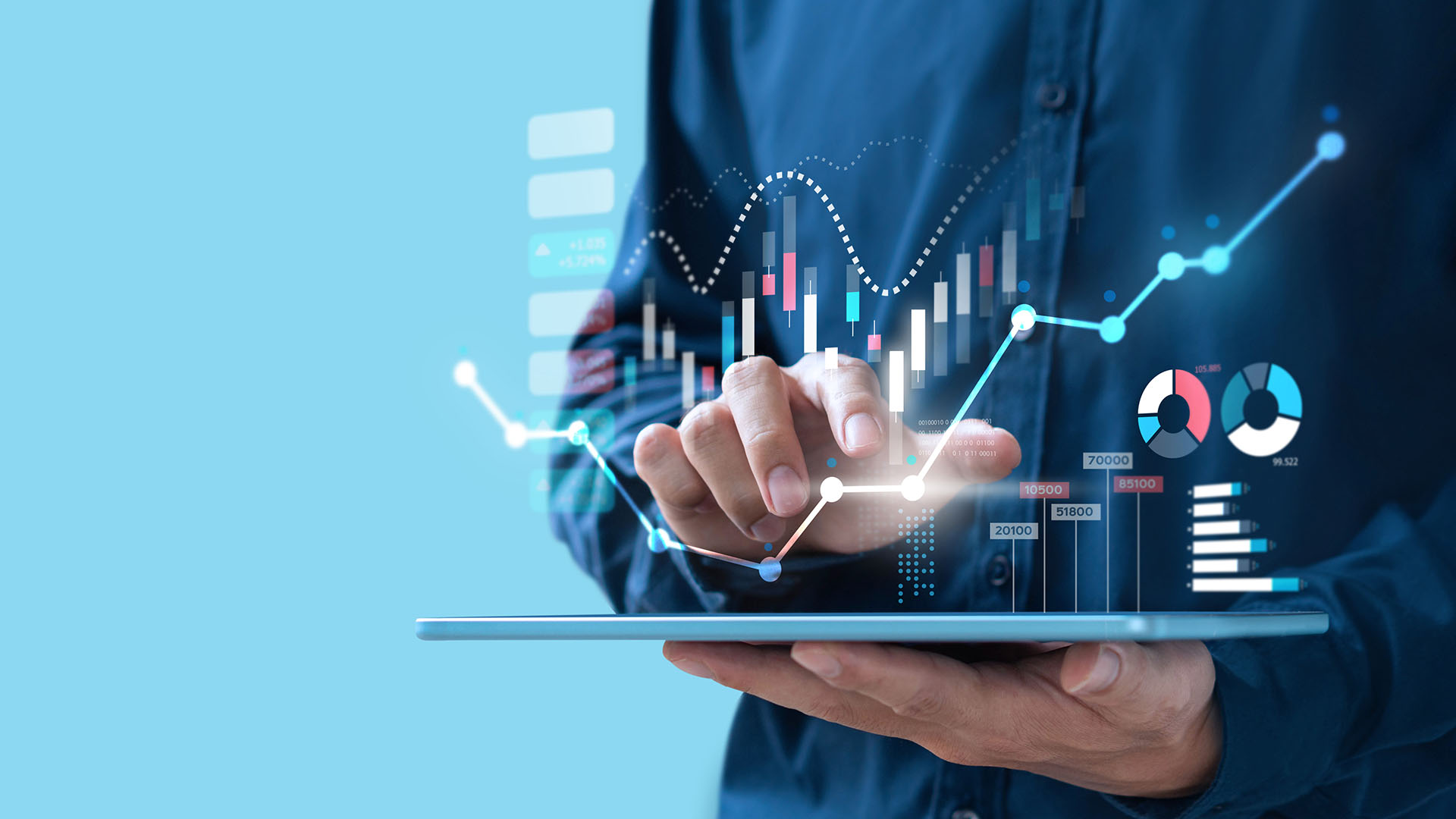 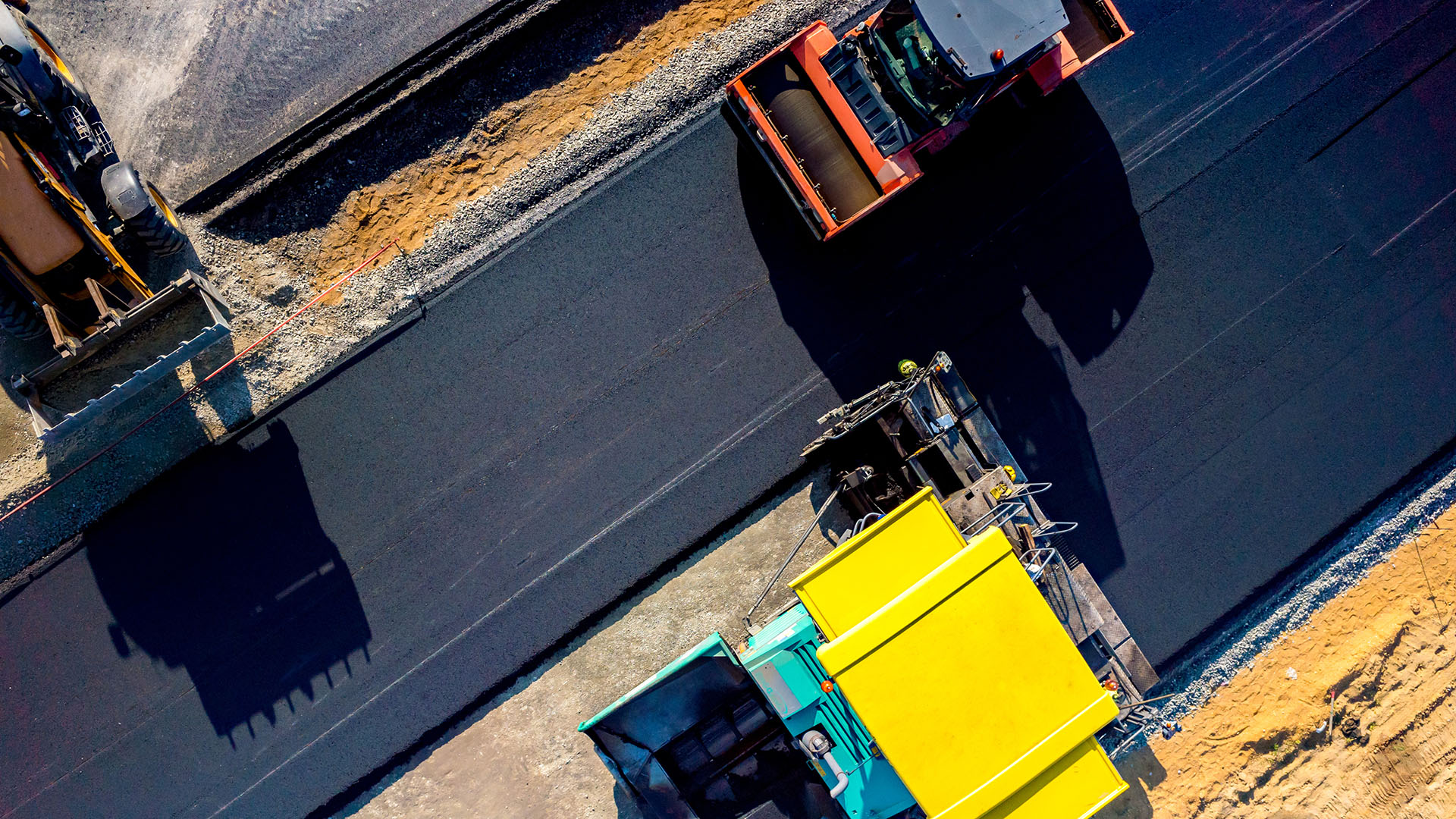 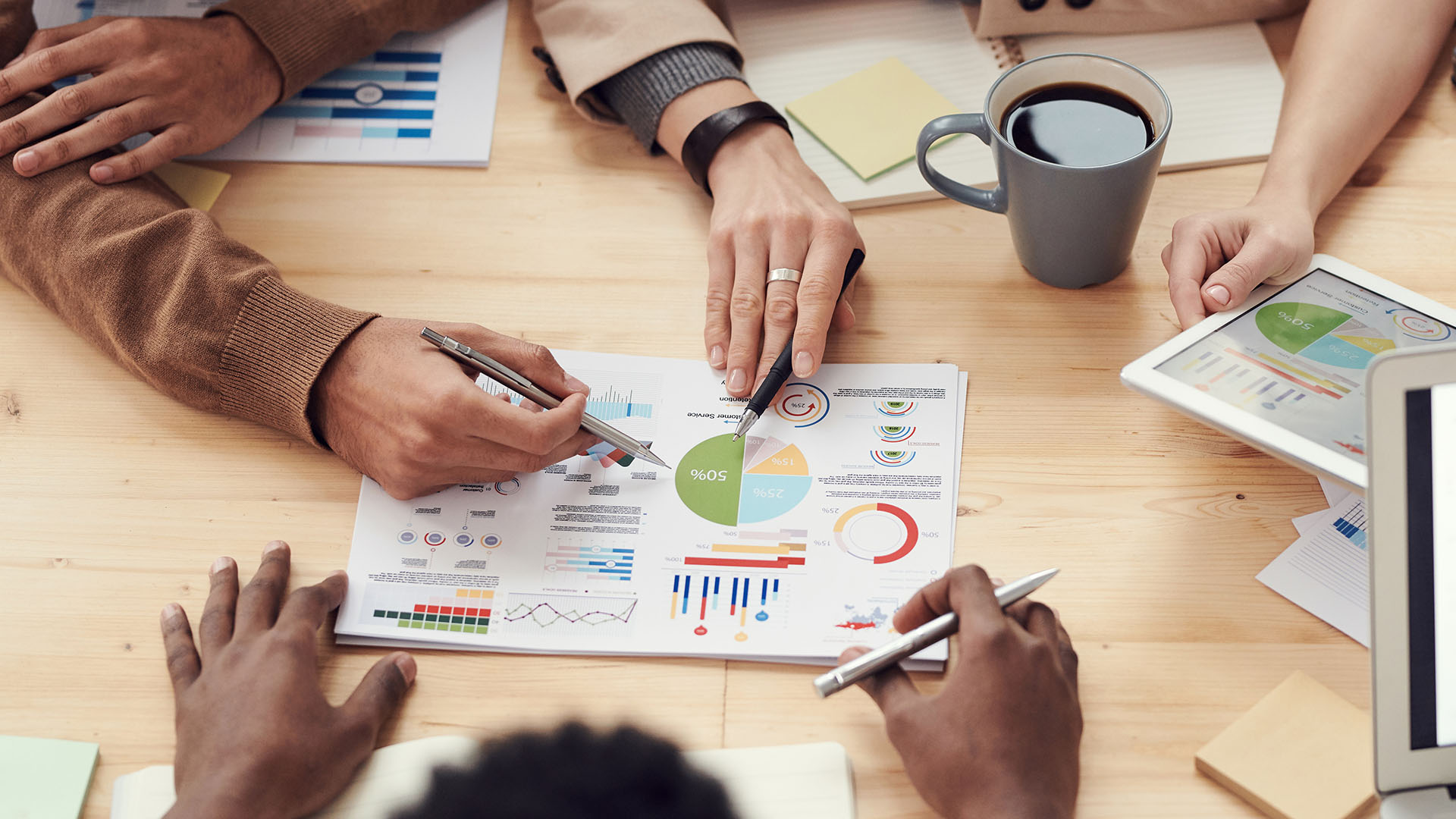